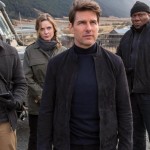 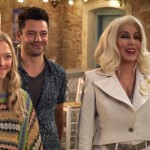 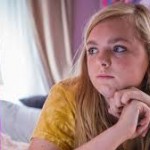 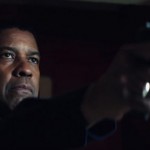 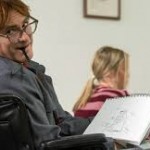 Max Covill looks back on AKIRA

Bob Chipman looks at NANETTE, film news and the next AVENGERS 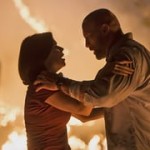 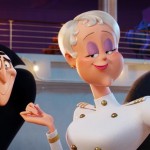 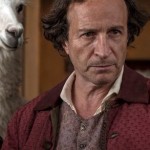 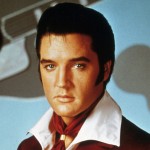