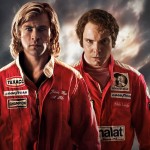 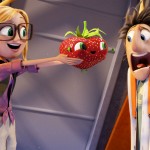 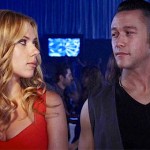 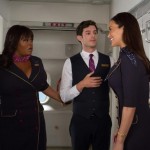 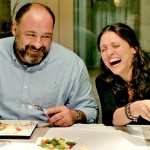 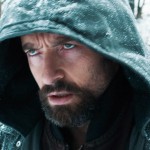 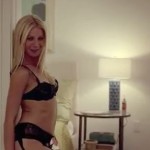 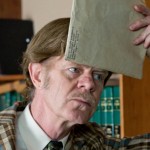 “A downright devious understanding of what the audience’s relationship with modern horror iconography really is.” – Bob Chipman, Escapist 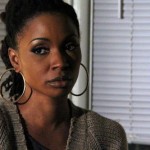 “The remarkable performance from Shanola Hampton is the heart and soul of the movie…” – Monica Castillo, WBUR

“The film is billed as a comedy, but it feels more like a drama with comic notes.” – Kilian Melloy, EDGE Boston 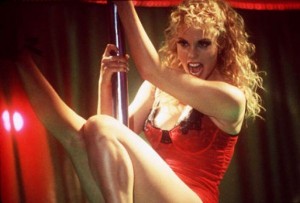 For your listening pleasure: Steve Head, Monica Castillo and Kristofer Jenson discuss the Brattle Theatre’s Recent Raves series (including ONLY GOD FORGIVES, KINGS OF SUMMER, and MUSEUM HOURS) and the last leg of the Harvard Film Archive‘s look at Hitchcock classics. Plus, the Coolidge Corner Theatre has a lineup of “So Bad It’s Good” titles like SHOWGIRLS, TROLL 2 and AN AMERICAN HIPPIE IN ISRAEL to welcome students back to Boston.

Listen to the whole podcast HERE 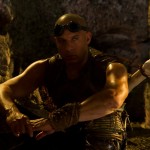