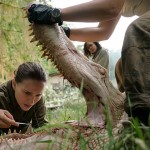 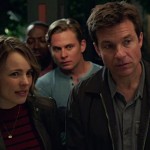 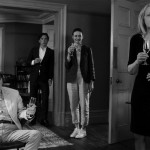 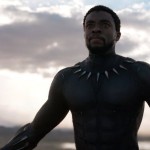 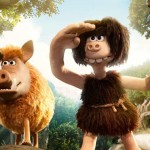 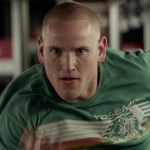 “As a feature-length film, THE 15:17 TO PARIS is a gamble that had very little chance of delivering a payoff.” – Jaskee Hickman, Cinematic Essential 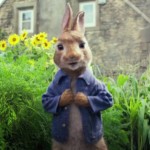 “I didn’t have any fun with this one, just gotta be honest about that fact. I found myself asking “why” about the writing so many times.” – Byron McNeal, Nerd Caliber 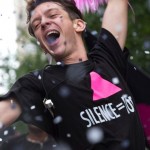 “Even though I’d recommend you bring tissues, be aware that Campillo isn’t just unblinking with his look at the devastating effects of AIDS, but also with his compassionate look at a hopeful community that still finds time to celebrate life.” – Brett Michel, The Improper Bostonian

“Even though it takes place 25 years ago “BPM” just might be the movie we need right now because you’ll say goodbye to these characters wanting nothing more than to hit the streets and follow their example — to live, to resist.” – Sean Burns, The ARTery