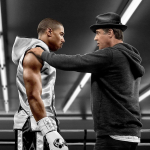 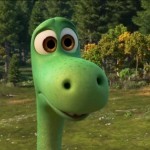 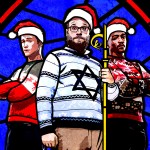 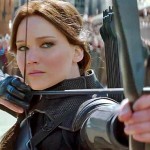 “…a rather disappointing crash and burn for a series that brought attention to positive action role models for young girls.”  – Monica Castillo, International Business Times

“…the war against the Capitol gallops to a finish, the battle for Katniss’ heart concludes long at last, and we can all go home with a sigh of relief that the saga is over.” – Kilian Melloy, Edge Boston

“MOCKINGJAY – PART 2 is at once just another franchise finale, but at the same time something far more in depth in its thematic focus.” – Greg Vellante, Sound and Picture

“If it is the job of fiction to turn a mirror back onto ourselves, then THE HUNGER GAMES: MOCKINGJAY – PART 2 is successful in that vein.” – Deirdre Crimmins, Cinematic Essential

“In spite of the unnecessary padding that led to “Mockingjay” being split in half, the series ends on a strong note.” – Daniel M. Kimmel, North Shore Movies 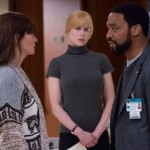 SECRET IN THEIR EYES

“… it’s the movie you go out to during Thanksgiving week when you’ve just got to get out of the house.” – Daniel M. Kimmel, North Shore Movies 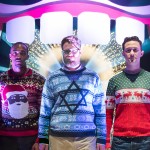 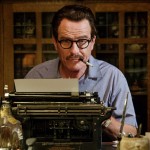 “The film tribute to Trumbo is entertaining, swiftly moving, and just as witty as the man himself.” – Deidre Crimmins, Cinematic Essential 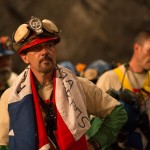 “It’s hard not to lose interest – perhaps even laugh – at some of the authentic blunders director Patricia Riggen (GIRL IN PROGRESS) made in casting.” – John Black, Boston Event Guide

“THE 33 is too wrapped up in its theatricality to maintain a sense of authenticity.” – Andy Crump, Movie Mezzanine

“It sounds strange, but THE 33 is the feel-good mining disaster of the movie of the year.” – Daniel M. Kimmel, North Shore Movies 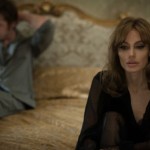 “Jolie Pitt takes a lot of big swings and quite a few of them don’t connect, but the film is exciting to watch because it comes from someplace daring and real.” – Sean Burns, Spliced Personality

“BY THE SEA is a movie that everyone on the planet should skip.” – Jaskee Hickman, Cinematic Essential

“Jolie-Pitt’s screenplay leaves much to be desired as its characters languish under the coastal sun.” – Monica Castillo, International Business Times 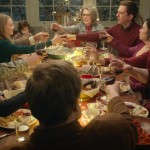 “…the most grotesque Christmas film I’ve seen in ages, a lump of coal that not even the naughtiest of children deserve to find in their metaphorical stockings.” – Charlie Nash, Edge Boston 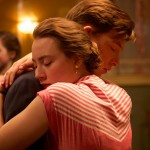 “The chemistry on screen feels as if it’s inventing entirely new elements as it goes along.” – Greg Vellante, Sound and Picture

“BROOKLYN is a soft, affectionate tale about the love and growth that we experience in life.” – Jaskee Hickman, Cinematic Essential 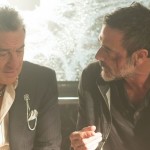