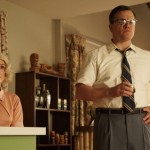 “All in all, this is missed opportunity after missed opportunity — a failed experiment that only comes to life once, when Oscar Issac briefly enters the picture to stir some much-needed energy into the pot.” – Greg Vellante, Edge Boston

“…there’s something exploitative and gross about [George] Clooney grafting a real-life civil rights struggle onto his jokey spouse-murder farce.” – Sean Burns, The ARTery

“In order for it to work, SUBURBICON would need a complete makeover.” – Jaskee Hickman, Cinematic Essential

“In a year that has given us GET OUT and DETROIT, this is a lightweight rendition of a serious matter and not the “statement” that was apparently intended.” – Daniel M. Kimmel, North Shore Movies 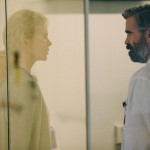 THE KILLING OF A SACRED DEER

“…a think piece that doesn’t penetrate the psyche enough, and a horror film that doesn’t sneak its way into your nightmares. In the end, it seems just to exist.” – Greg Vellante, Edge Boston 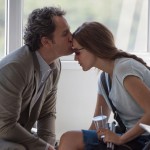 ALL I SEE IS YOU

“ALL I SEE IS YOU proved to be better than I thought it was going to be.” – Jaskee Hickman, Cinematic Essential

THANK YOU FOR YOUR SERVICE

“There’s an important story to be told in THANK YOU FOR YOUR SERVICE, but this dramatic adaptation of the book by David Finkel may not have been the best way to tell it.” – Daniel M. Kimmel, North Shore Movies 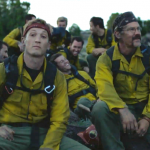 “There will likely be people who will genuinely like everything about ONLY THE BRAVE, but there will also be people who walk away feeling a little angry or even manipulated with what they get.” – Jaskee Hickman, Cinematic Essential 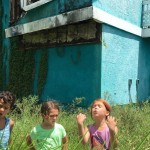 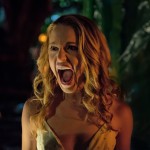 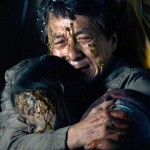 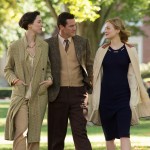 Bob Chipman looks back at MONKEYSHINES and THE SEVENTH CURSE, speculates on INHUMANS and SUPERGIRL and recaps WWE Hell In A Cell 2017

Andrew Crump reviews THE DEATH AND LIFE OF MARSHA P. JOHNSON and THE MAYOR 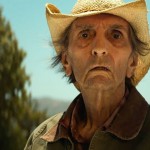