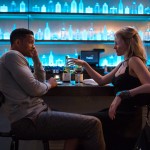 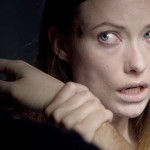 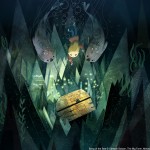 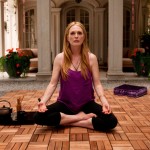 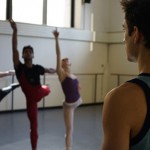 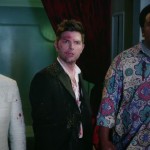 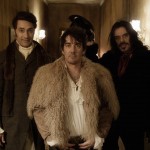 Sam Cohen looks at the Terrence Mallick-produced THE BETTER ANGELS

Andy Crump breaks down WHAT WE DO IN THE SHADOWS, alternate Oscar viewing, Neil Blomkamp’s possible ALIEN movie and AGENT CARTER 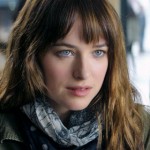 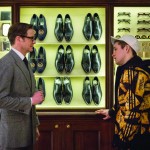 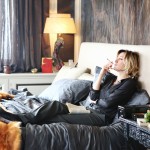