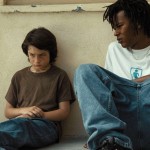 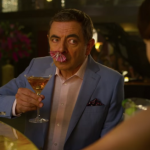 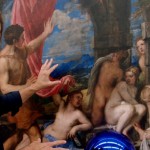 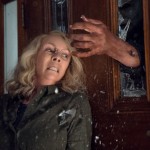 “This HALLOWEEN is so much fun they’ll probably ruin it with a bunch of sloppy sequels.” – Sean Burns, The ARTery

“HALLOWEEN feels more like a slow-moving action movie than it did a horror film.” – Jaskee Hickman, Cinematic Essential

“Just like the young man at its center, the film is evocative, at times dazzling and too frequently unreliable as a source of consistent storytelling, but it will manage to wrangle your wandering and aching heart by the end.” – Allyson Johnson, The Young Folks

“All of what we have in THE GUILTY comes together to create a thriller that you won’t really get to experience anywhere else at the moment.” – Jaskee Hickman, Cinematic Essential 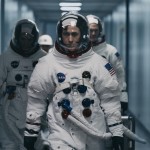 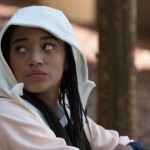 Bob Chipman looks back on OF UNKNOWN ORIGIN