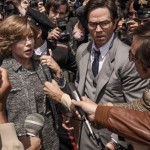 ALL THE MONEY IN THE WORLD

“Amazingly enough, Plummer’s the best part of the picture — shrewdly underplaying the rapacious oil tycoon as an occasionally avuncular, yet almost alien presence consumed by greed.” – Sean Burns, The ARTery

“Plummer is absolutely riveting… he walks away with the film.” – Daniel M. Kimmel, North Shore Movies 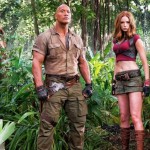 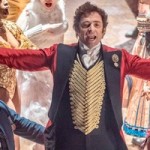 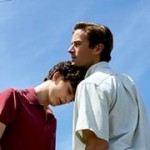 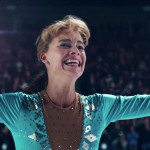 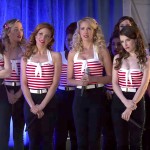 “I went into THE LAST JEDI hoping it would be better than what it is.” – Jaskee Hickman, Cinematic Essential

“Represents a triumph for the series and will make you forget Jar Jar Binks ever existed.” – Daniel Kimmel, North Shore Movies

“Feels more like a proper war movie than even ROGUE ONE did.” – Bob Chipman, Geek.com 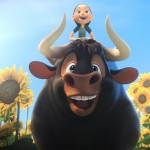 “Shows both a surprising depth and some inventive zaniness, which proves to be an entertaining combination.” – Daniel Kimmel, North Shore Movies