Kilian Melloy reviews HEARTLOCK, THE INVISIBLES, WHO WILL WRITE OUR HISTORY?, OUT ON STAGE: THE SERIES.

THE KID WHO WOULD BE KING 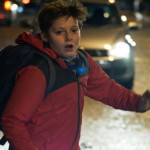 “THE KID WHO WOULD BE KING is charming, playful, and the exact kind of movie that both kids and adults can appreciate equally.” – Deirdre Crimmins, High-Def Digest

“Pedestrianism aside, THE KID WHO WOULD BE KING has plenty of moments that delight, thrill, and captivate. But its construction feels wholly artificial, and it’s hard not to imagine what this film would’ve been like as a hard-R-rated romp akin to ATTACK THE BLOCK…” – Greg Vellante, Edge Boston

“…something that should please school-age viewers and should be tolerable for parents who may accompany them.” – Daniel M. Kimmel, North Shore Movies

“As an example of the British crime film, KING OF THIEVES may not break new ground but it does provide a showcase for its stellar cast.” – Daniel M. Kimmel, North Shore Movies 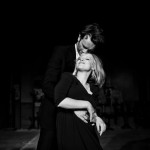 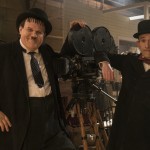 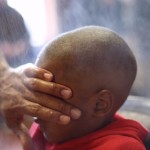 Kilian Melloy reviews ASHES IN THE SNOW and BEYOND THE NIGHT.

Spoilerpiece Theatre has Greg Vellante on to review THE UPSIDE, BANDERSNATCH, and Sean Baker films. 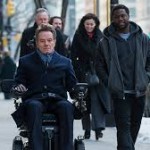 “The definitive upside of THE UPSIDE is that it finally ends, but not before reminding us that ‘Phillip and Dell remain friends to this day.'” – Greg Vellante, Spectrum Culture

“There may be an audience of people who are satisfied with THE UPSIDE, and find the story of a paralyzed man discovering beauty in the small things in life both original and inspirational, but I’m not one of them.” – Deirdre Crimmins, High-Def Digest

“The film is predictable in too many ways, but when it works it’s because of the rapport that develops between Phillip and Dell, which is to say Cranston and Hart.” – Daniel M. Kimmel, North Shore Movies 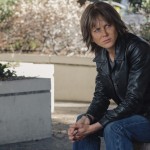 “…I found it all a bit silly and way overdone, wallowing in over-deliberate grotesquerie as some sort of misguided mark of integrity — which, come to think of it, is a pretty good way to sum up the movie itself.” – Sean Burns, The ARTery

“The story never feels like it connects and all the supporting characters do is pad out a melodramatic crime drama.” – Max Covill, Film School Rejects

“DESTROYER fails to live up to the sum of its parts.” – Allyson Johnson, The Young Folks

“There’s a superb 90-minute movie woven through DESTORYER’s two-hour run time, tight-knit and tense, free of excess flab and much, much meaner by consequence. We don’t have that movie.” – Andy Crump, Paste Magazine 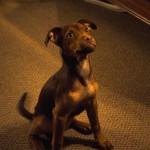 “If it isn’t a great artistic achievement, it is a well-crafted movie that achieves exactly what it sets out to do. If you find such material appealing, it will work.” – Daniel M. Kimmel, North Shore Movies

ON THE BASIS OF SEX

“Jones, seeming to realize that she is depicting an American icon, portrays her with dignity but not as a clay idol.” – Daniel M. Kimmel, North Shore Movies