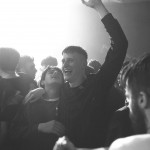 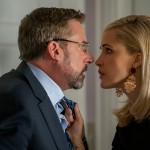 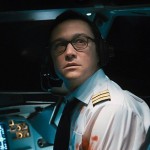 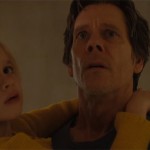 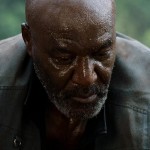 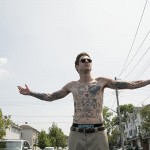 “If you go into BLOODSHOT with low expectations while also realizing that you’re not going to get an amazing work of art, you might like some of what you get here.” – Jaskee Hickman, Cinematic Essential

“It’s dumb, predictable, but not without its charm.” – Byron McNeal, Nerd Caliber 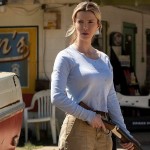 “Except for those snowflakes on the left and the right who can’t brook any criticism or incorrectness, it’s a satisfying, visceral send-up of our current politics.” – Daniel M. Kimmel, North Shore Movies

“FIRST COW shows viewers a glimpse at what manhood looked like two centuries ago, when men were expected to be tough and those who weren’t were prey and sport for the rest.” – Andy Crump, The Week 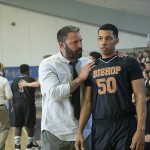 “THE WAY BACK isn’t exactly what I was anticipating, but it’s a film that works and accomplishes most of what it wants to.” – Jaskee Hickman, Cinematic Essential 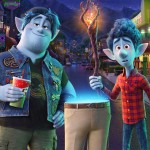 “Although the comedy isn’t the best, ONWARD gets just about every other important aspect it implements correct.” – Jaskee Hickman, Cinematic Essential