Spoilerpiece Theatre talks FREE FIRE, THE PROMISE and I DON’T FEEL AT HOME IN THE WORLD 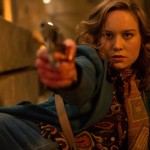 “Like a cinematic bullet hitting you square in the chest, the most immediately striking aspect of FREE FIRE is its inimitable approach to technical craft.” – Greg Vellante, Edge Boston 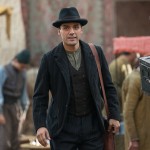 “… feels contrived for the purpose of packing as much horror and outrage into the film as its meager narrative framework can handle.” – Kilian Melloy, Edge Boston

“Kudos for telling the story, but that can’t be all the film is.” – Allyson Johnson, The Young Folks 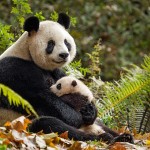 “One of the most remarkable results of this kind of documentary is the way it draws captivating parallels to the human condition by infusing wildlife with human emotions. Nature is a world of single mothers where females must “take life to give life,” and “one mother’s brave rescue” is another’s loss.” – Michael Cox, Edge Boston

Spoilerpiece Theatre looks at FATE OF THE FURIOUS and YOUR NAME 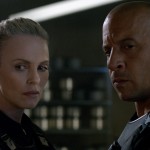 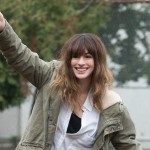 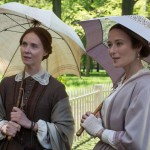 Bob Chipman talks AGENTS OF S.H.I.E.L.D. and Movies in Development