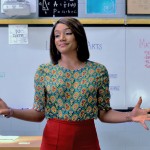 “The people who enjoy NIGHT SCHOOL will be in the minority.” – Jaskee Hickman, Cinematic Essential

“What makes this different from what passes for comedies these days is that it’s not about humiliating its characters.” – Daniel M. Kimmel, North Shore Movies 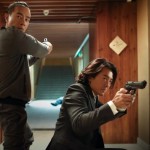 “GOLDEN JOB knows what it is and benefits from remaining short, fast, and simple.” – Jaskee Hickman, Cinematic Essential 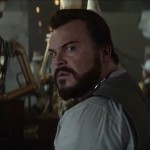 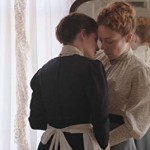 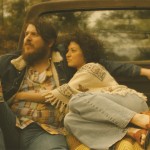 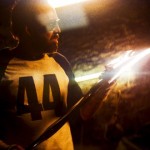 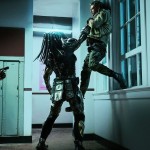 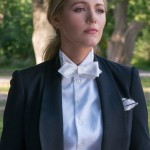 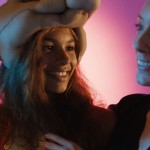