“Burn everything down, or continue a patchwork progress? Kill a butcher for his crimes, or offer him the dignity of a trial? Build a wall against the past or a bridge to the future? These are the questions the film poses, and they’re worth the asking.” – Kilian Melloy, Edge Boston

“It is in the scenes between Isaac and the protean Ben Kingsley, adding another memorable performance to his filmography as Eichmann, where the film’s dilemma plays out.” – Daniel M. Kimmel, North Shore Movies

“For anyone who knows the real story of Eichmann’s capture and trial, OPERATION FINALE offers little to enhance those facts or turn them into a compelling narrative.” – Deirdre Crimmins, High-Def Digest 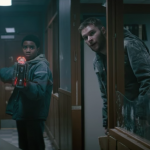 “The high concept and visual effects add a bit of science fiction to KIN, but don’t let that fool you. This is a film about family and loyalty, and it tells that tale well.” – Deirdre Crimmins, High-Def Digest

“Pretty much every MIDSUMMER NIGHT’S DREAM adaptation stumbles over the supernatural stuff, which is done no favors by the specificity of a movie camera and perhaps needs the abstraction of a stage.” – Sean Burns, The ARTery 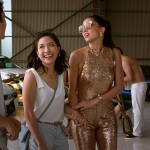 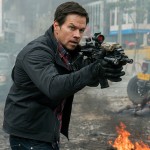 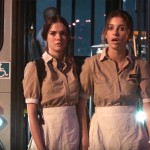 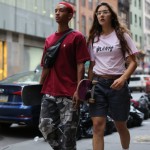 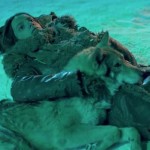 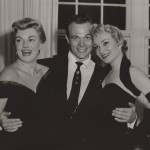 Andrew Crump lists The 50 Best Slasher Movies of All Time, checks out the Trillium Beer Fest, new Criterion releases and reviews FAR FROM THE TREE

Jared Bowen looks at MOULIN ROUGE! THE MUSICAL and more 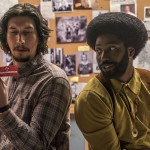 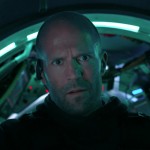 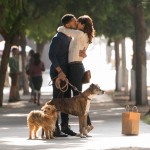 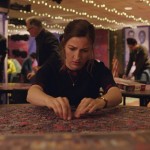