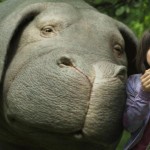 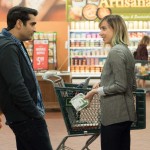 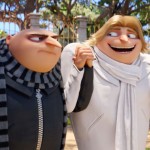 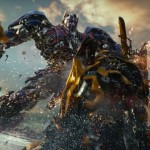 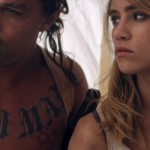 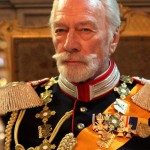 Nick Casaletto reviews AND THEN I GO, WHAT WE STARTED 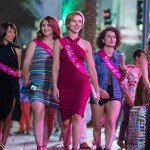 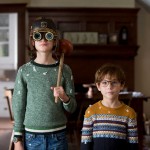 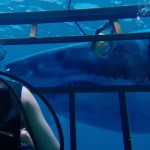 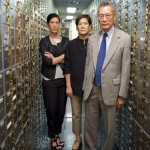 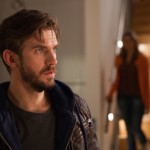