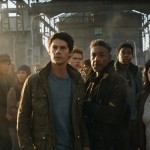 THE MAZE RUNNER: THE DEATH CURE

“MAZE RUNNER: THE DEATH CURE ends up being so bloated that it’s hard to appreciate the positive features that are included.” – Jaskee Hickman, Cinematic Essential

“…far too predictable to really invest any emotion into if you are not already a fan of this series.” - Byron D. Zero, Nerd Caliber 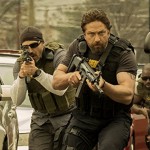 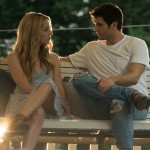 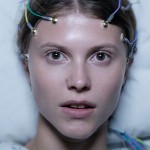 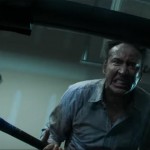 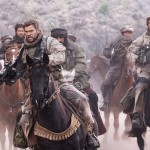 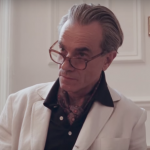 “Love is patient, love is kind; love is haunting, and occasionally crazy.” - Andy Crump, The Playlist 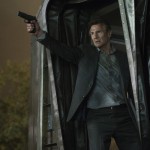 Spoilerpiece Theatre reflects on the best of 2017

Sean Burns looks back on THE SHINING

Dave Riedel gets ready for Sundance