“The cast looks like they were having a great time making it. Viewers should have similar fun watching it.” – Daniel M. Kimmel, North Shore Movies 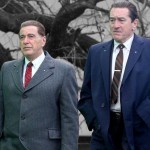 “For all those that derided Scorsese for supposedly making films that support the unchecked male ego, THE IRISHMAN makes the director’s viewpoint even clearer: These violent and broken men are not to be worshipped, as they are constantly twisting the truth to appease the emotional faults that threaten to tear them apart.” – Sam Cohen, EDGE Media Network

“It’s an unexpectedly gripping elegy on a procession of tough guys and the meaning of their deeds, especially as embodied here by the Mount Rushmore of actors who have left us indelible imprints of their performances on film.” – Joyce Kulhawik, Joyce’s Choices

“In some ways, you can say that THE IRISHMAN was a safe movie for Martin Scorsese to make.” – Jaskee Hickman, Cinematic Essential 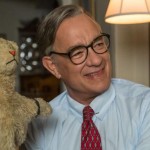 A BEAUTIFUL DAY IN THE NEIGHBORHOOD

“It leaves us with an appreciation for Fred Rogers, and how much we could use someone of his temperament today.” – Daniel M. Kimmel, North Shore Movies

“I would encourage all to take the time to watch A BEAUTIFUL DAY IN THE NEIGHBORHOOD as Tom Hanks delivers a stellar performance in another memorable role.” – Jaskee Hickman, Cinematic Essential 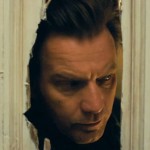 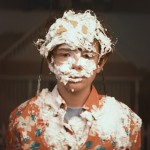 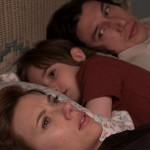 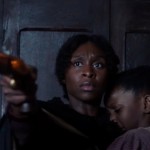 “This is a movie where a black heroine defies everyone who tells her she cannot succeed… and then proceeds to do just that.” – Daniel M. Kimmel, North Shore Movies

“[It] delivers on its promise of mixing action, special effects, and character moments, and treating the series elders with respect and affection.” – Daniel M. Kimmel, North Shore Movies 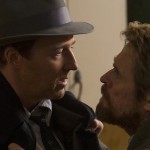 “Norton shows himself to as impressive behind the camera as he often is in front of it.” – Daniel M. Kimmel, North Shore Movies