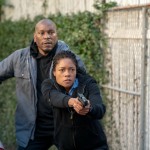 “While providing plenty of action and suspense, it’s what this film says about race and policing that makes it stand out.” – Daniel M. Kimmel, North Shore Movies 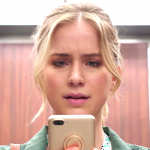 “It’s a cool idea. So what happened? How did an idea with such horror movie potential end up being such horror-free pablum?” – John Black, Gruesome Magazine 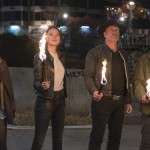 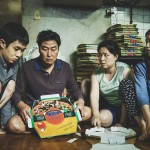 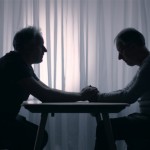 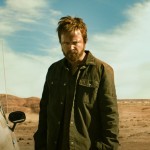 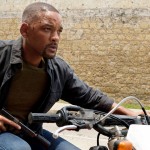 “GEMINI MAN is a weird movie that had the potential to be significantly better than it actually is.” – Jaskee Hickman, Cinematic Essential 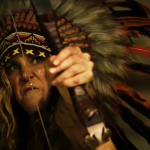 “Returning to the material which produced THE DEVIL’S REJECTS (2005), Rob Zombie resurrects his most cherished characters in 3 FROM HELL (2019)—and in reanimating them, undoes nearly everything the prior film accomplished. – Jake Mulligan, DigBoston 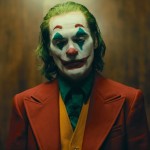 “Director Phillips, best known for the inane HANGOVER movies, wants to show he can be serious and profound, but has bitten off more than he can chew.” – Daniel M. Kimmel, North Shore Movies

“This version of The Joker that we get is okay, but the movie around him needed to be much stronger.” – Jaskee Hickman, Cinematic Essential

“The chance to do something great gets lost as deep thoughts about the human condition gets truncated to make room for a checklist of the character’s canon requirements.” – John Black, Gruesome Magazine