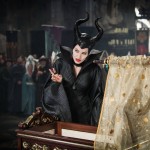 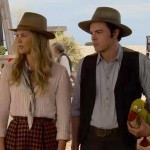 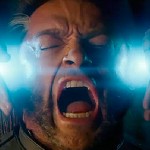 X-MEN: DAYS OF FUTURE PAST

“…when the momentum slows for a pep talk (or eight) or takes a dramatic pause to appreciate the gravity of a situation, we start to feel the weight of FUTURE PAST’s over two hour runtime.” – Monica Castillo, Movie Mezzanine

“Although the mechanics of time travel make no sense, somehow DAYS OF FUTURE PAST reconciles all of the previous X-MEN film plots into a movie that does.” – Evan Creen, Starpulse

“X-MEN: DAYS OF FUTURE PAST is a quality film that fans of the X-Men and that universe will probably enjoy.” - Jaskee Hickman, The Movie Picture Show

“It isn’t the best of the series, but it lets fans enjoy younger and older versions of some of the characters and play in this corner of the Marvel Universe.” – Daniel M. Kimmel, North Shore Movies

“Although the mechanics of time travel make no sense, somehow DAYS OF FUTURE PAST reconciles all of the previous X-MEN film plots into a movie that does.” – Evan Crean, Starpulse 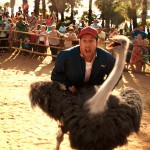 “BLENDED is an upgrade over Sandler’s most recent work, but it still falls short of being entertaining.” - Jaskee Hickman, The Movie Picture Show

“An admixture that doesn’t quite come together, as what might have been a romantic comedy about second chances–with kids–fights for screen time with more typical Adam Sandler fare.” – Daniel M. Kimmel, North Shore Movies

“…Barrymore and Sandler have as much chemistry as two old friends climbing aboard the money train, and there are maybe two laughs in 117 minutes (!). – David Riedel, Santa Fe Reporter 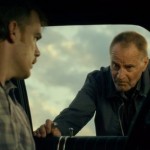 “Whatever movie you think it will end up being, odds are good that your guesswork will let you down as the rug repeatedly gets yanked from underneath you.” - Andy Crump, In Review Online 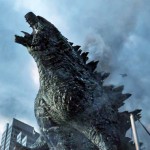 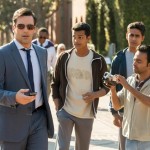 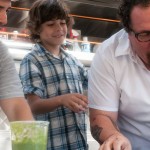 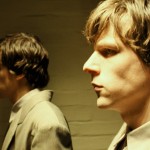 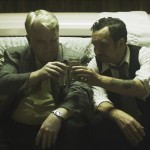 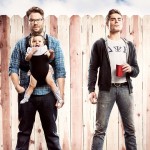 “A completely shallow flick that doesn’t come close to delivering much quality in any way.” - Jaskee Hickman, The Movie Picture Show

“A moronic comedy pitched to the lowest possible denominator. No thought was given to anything beyond the initial premise. After that it’s all sex, drugs, and people acting like idiots.” - Daniel Kimmel, North Shore Movies

“It’s smart (in its stupidity), it looks better than any college movie should and it’s laugh-out-loud funny. And you get to see an almost naked Seth Rogen. Who could ask for more?” - David Riedel, Santa Fe Reporter 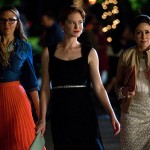 “It’s too early to make proclamations about the best movie of the year, so let’s put it this way: BLUE RUIN has a spot in the top 10 unless 10 other superlatively spectacular films come out between now and Dec. 31.” - David Riedel, Santa Fe Reporter 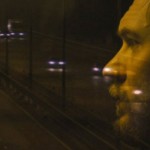