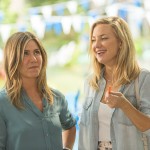 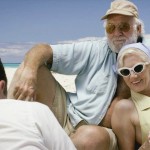 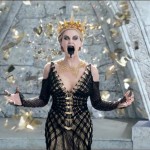 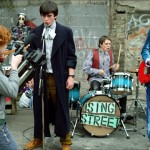 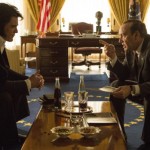 Monica Castillo appears on The Newsreel and talks Cuba and the U.S. media 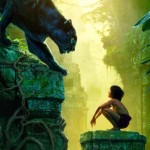 “It’s almost like a direct retort to all of the other dire pieces of big budget garbage people have to sit through every weekend.” – Sam Cohen, Under The Gun

“Favreau turns out to be the ideal director for this material as he’s used to dealing with special effects movies like the IRON MAN series, while presenting the characters as something more that just tricks for the camera.” – Daniel Kimmel, North Shore Movies

“Feels so instantaneously classic and modern that to describe its appeal is somewhat difficult to accurately nail on the head.” – Greg Vellante, Forces of Geek

“Neither smart nor exciting, but it does not try to be either. In that regard, it is a success, but were the bar set even slightly higher it would be a complete miss.” – Deirdre Crimmins, Cinematic Essential

Deirdre Crimmins looks back at THE WITCHES and reviews DARLING

Bob Chipman interviews the director of GREEN ROOM, talks the future of the DC Cinematic Universe and the visual language of HARDCORE HENRY