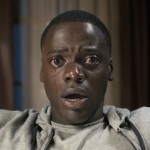 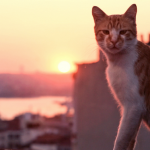 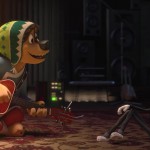 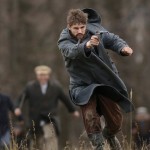 Bob Chipman remembers Jackie Chan’s CITY HUNTER, talks the fate of Jar Jar Binks, SUPERGIRL and the ending of A CURE FOR WELLNESS 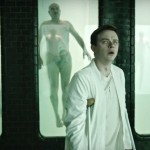 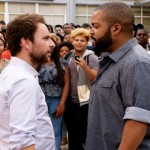 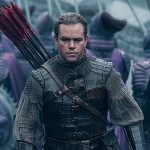 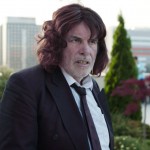 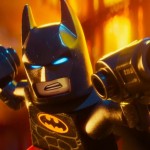 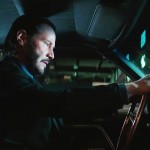 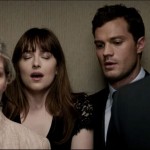