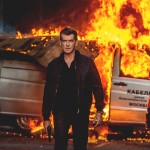 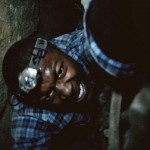 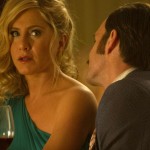 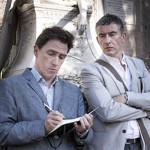 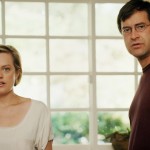 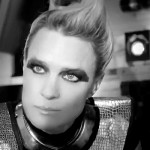 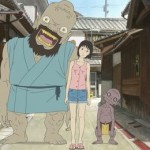 Steve Head and John Black’s POST-MOVIE PODCAST has its own new site!

SPOILERPIECE THEATRE looked at SIN CITY 2, IF I STAY and more 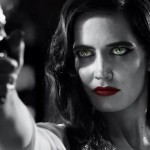 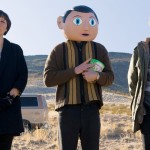 Kris Jenson looked into THE DOUBLE

Deidre Crimmins looks back at PRETTY IN PINK