Deirdre Crimmins talks SILENCE OF THE LAMBS, UNDER THE SHADOW,

Kilian Melloy reviews I COULD GO ON SIGNING, CAT BALLOU, APPASSIONATA and The Films of Maurice Pialat 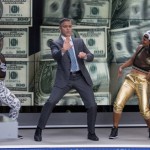 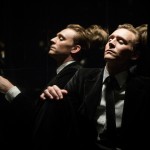 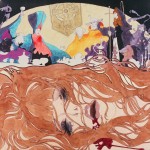 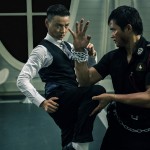 Bob Chipman looks at AVENGERS 3, The 15 Best Ninja Movies Ever and Sega Movies

Kilian Melloy on A MONSTER WITH A THOUSAND HEADS and MUSTANG