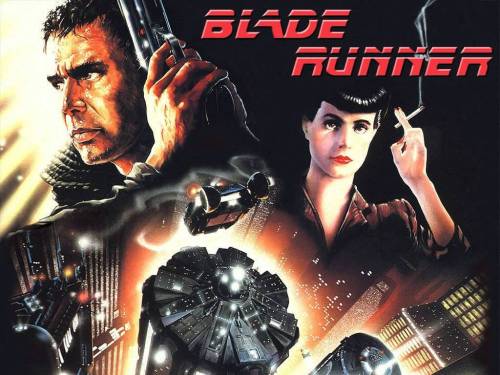 Sam Cohen talks to the director of EX-MACHINA 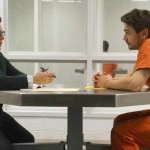 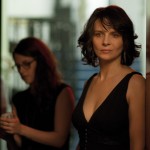 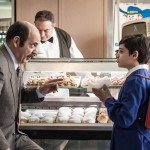 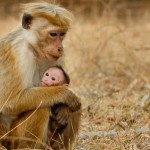