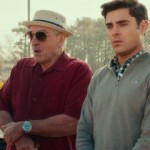 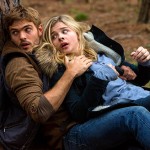 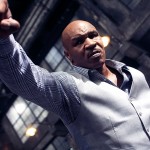 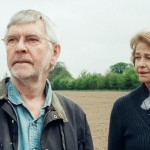 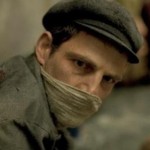 Joyce Kulhawik reviews NATASHA and PIERRE & THE GREAT COMET OF 1812

Sean Burns catches up on YOUTH

Kilian Melloy on SON OF SAUL