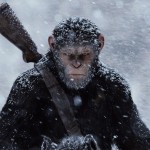 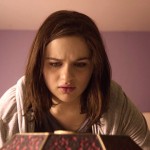 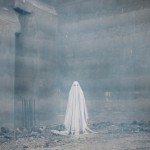 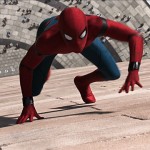 Bob Chipman and Steve Head go over the Boston-area repertory screening scene for July, once again recorded on-location at The Video Underground in Jamaica Plain.