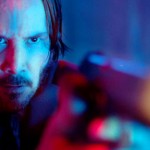 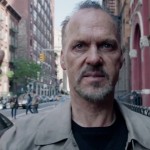 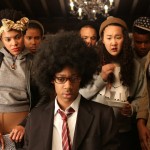 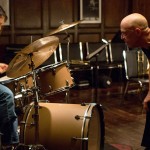 “While the casting and characterizations mesh perfectly, and the movie creates an indelible atmosphere of creative foment and psychic disrepair, the last act loses the very discipline Fletcher embodies.” – Kilian Melloy, Edge Boston 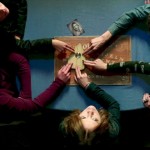 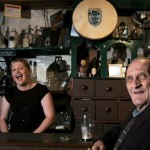