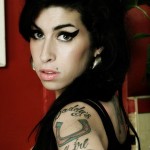 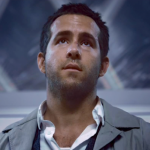 Steve Head podcasts on VALERIE AND HER WEEK OF WONDERS

Bob Chipman looks back at CAPTAIN N: THE GAME MASTER

Andrew Crump on Criterion, Best of 2015 So Far, CARTEL LAND and David Gordon-Green 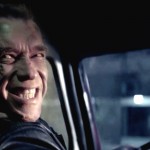 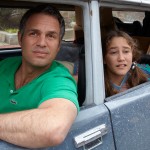 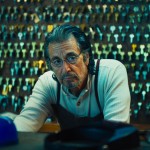