Kilian Melloy reviews THE HAWAIIANS and THE FALL

Andrew Crump has an Oscars post-script, reviews BROOKLYN NINE-NINE and the best of Criterion new releases. 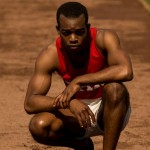 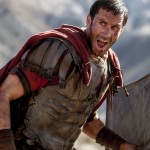 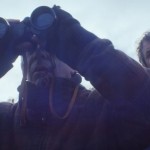 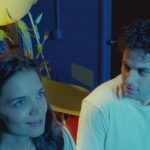