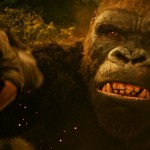 “SKULL ISLAND knows exactly what type of film it wants to be, and never loses steam or tries to be something more than what it is.” -Nick Casaletto, We Live Entertainment 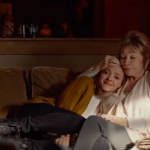 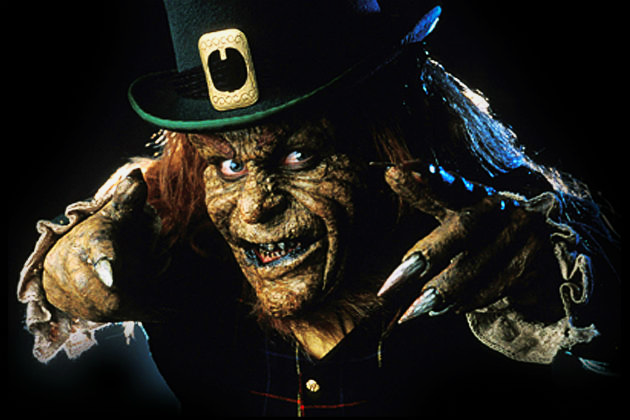