Bob Chipman looks back at WHEN DINOSAURS RULED THE EARTH

Spoilerpiece Theatre talks THE MARTIAN, THE WALK and TIME OUT OF MIND 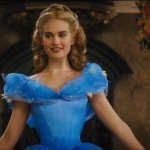 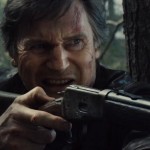 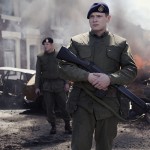 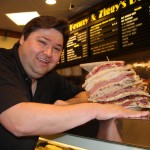 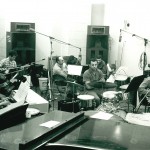