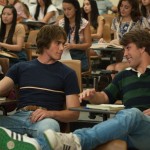 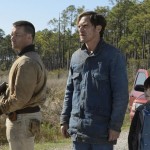 “The film is a symphony of theme and mood that grows and grows, much like the excellent score which evolves from the backbone of a simple piano motif to booming bass synths only to arrive at orchestral culmination in the final act. ” - Greg Vellante, Sound & Picture

“Sometimes we’re asked to do things that are beyond us. Too bad for Nichols that glorifying his own influences proves beyond him.” - Andy Crump, Paste Magazine 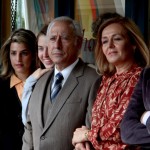 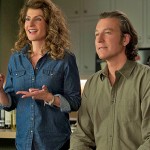