Andrew Crump looks at THE COMEDIANS, HEAVEN KNOWS WHAT and Movies You Need To See Twice

Jake Mulligan looks at HEAVEN KNOWS WHAT and SULLIVAN’S TRAVELS

Derek Deskins check out THE WOLFPACK 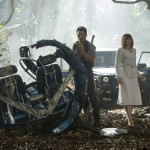 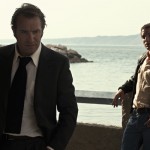 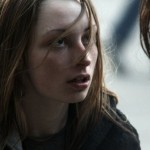 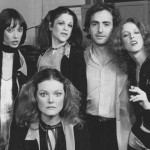 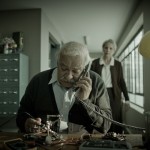