Spoilerpiece Theatre talks THE REVENANT, THE FOREST and DRINKING BUDDIES

“A downright devious understanding of what the audience’s relationship with modern horror iconography really is.” – Bob Chipman, Escapist 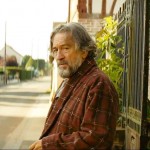 “The remarkable performance from Shanola Hampton is the heart and soul of the movie…” – Monica Castillo, WBUR 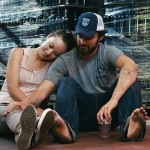 “The film is billed as a comedy, but it feels more like a drama with comic notes.” – Kilian Melloy, EDGE Boston 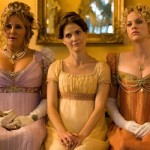