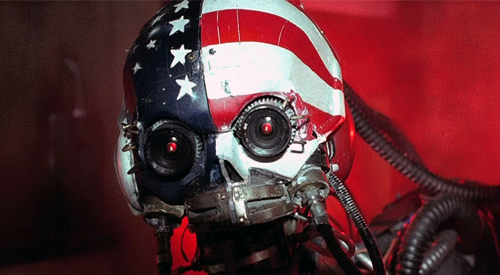 BOFCA’s Bob Chipman, Steve Head, Megan Kearns and Charles Nash team for an epic rundown of the packed Boston-area repertory scene for the month of June 2015

GHOSTBUSTERS, written by and starring the late Harold Ramis (discussed and debated by the BOFCA Podcast crew around 11:05) 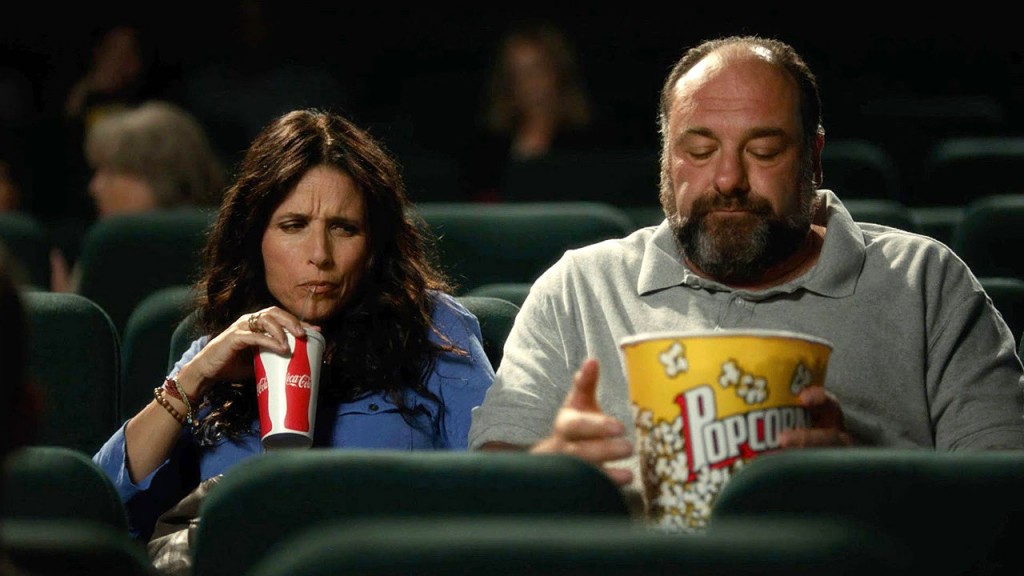 BOFCA’s Steve Head, Brett Michel and Bob Chipman brave the January doldrums to bring you a fun-size sampling Boston-area movie events for the remainder of Holiday Recuperation Month. Check it out HERE: 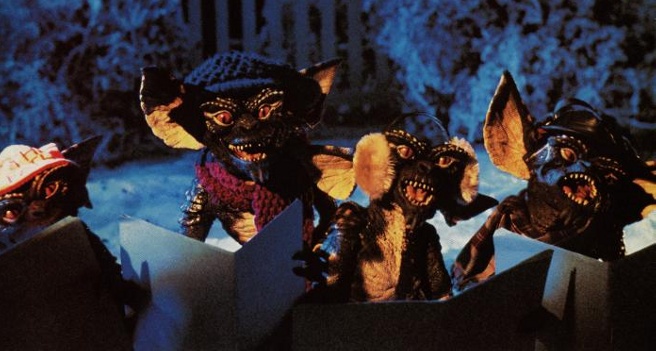