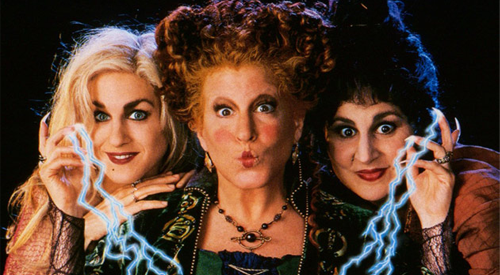 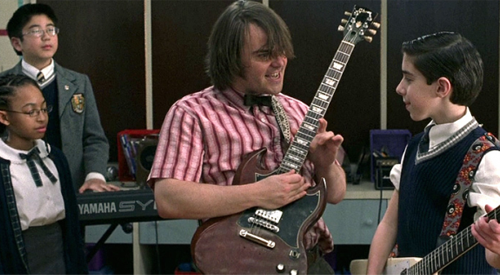 Boston – Bob Chipman has been named the new chairman of the Boston Online Film Critics Association (BOFCA), effective February 12.  He succeeds founding co-chairs Monica Castillo and Daniel M. Kimmel. Castillo is stepping down to take a job in New York. Kimmel will remain with the organization as “past chairman” and advisor.

Taking the place of webmaster, which had been held by Chipman, will be Andrew Crump.  Megan Kearns will take over the social media accounts that had been managed by Castillo.  Evan Crean will continue in his role of treasurer.

Chipman has spent over a decade in the fields of independent film production, film criticism and pop-culture commentary. In addition to the webseries “Escape To The Movies” and “The Big Picture” for EscapistMagazine.com; he is the creator of ScrewAttack.com’s “The Game OverThinker.” He can also be found blogging at moviebob.blogspot.com.

Crump became a member of the online press in 2012 when he began writing for Go, See, Talk! Megan Kearns writes for Bitch Flicks and spearheads its social media strategy.

The Boston Online Film Critics Association was established in May of 2012 in order to foster a community of web-based film critics and provide them with a supportive group of colleagues and a professional platform for their voices to be heard.