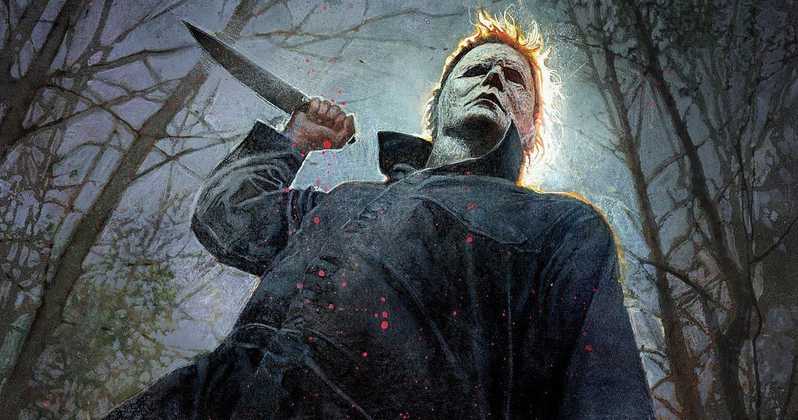 Andy Hoglund reports on the career of Rachel Dratch 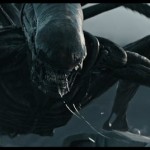 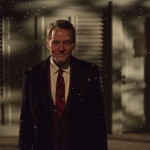 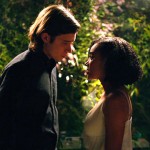