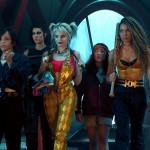 “BIRDS OF PREY may not turn out to be the worst film of the year, but it is the nadir thus far.” – Daniel M. Kimmel, North Shore Movies

“If you’re just going to see this for its mature rating, its feminist message, or maybe some of the characters, there’s a small possibility that you may be satisfied with what you get out of BIRDS OF PREY. If you require even a little bit more than that, you’ll likely regret sitting down and giving this soulless piece of cinema a chance.” – Jaskee Hickman, Cinematic Essential 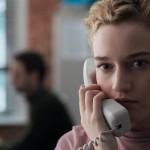 “THE ASSISTANT understands well how men manipulate levers of power to exploit their subordinates while buying their secrecy — or if not “buy,” then certainly “compel.” – Andy Crump, Mic.com 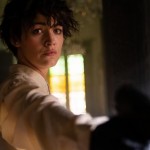 “Lively might have been hoping this was the launch of a franchise, but her opaque performance keeps us at a distance.” – Daniel M. Kimmel, North Shore Movies

“While I mostly liked the structure of THE GENTLEMEN, I also think that it may have hurt the film as well.” – Jaskee Hickman, Cinematic Essential 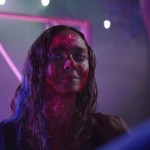 COLOR OUT OF SPACE

“COLOR OUT OF SPACE feels shaggy at the edges but so rich within them that the flaws of the DIY aesthetic matter less than the merits of Stanley’s perspective.” – Andy Crump, Paste Magazine 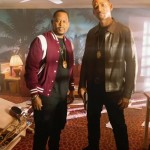 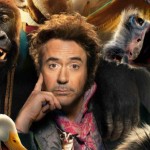 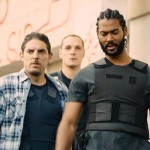 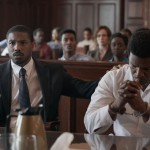 “The movie proceeds at a leaden pace draining the drama from much of narrative. ” – Daniel M. Kimmel, North Shore Movies

“There’s no doubt in my mind that most will find JUST MERCY to be watchable. The problem with that is that I’m sure they were hoping for more.” – Jaskee Hickman, Cinematic Essential 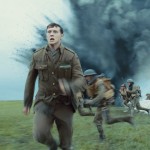 “…once you get over the impressive look of the film, you’re still caught up in the story of how war looks to someone actually fighting it. It’s a story that couldn’t be more timely.” – Daniel M. Kimmel, North Shore Movies

“As a viewer, I’m not sure what I’m supposed to take from 1917. There just isn’t a whole lot in it outside of the continuous tracking shot.” - Jaskee Hickman, Cinematic Essential 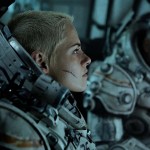 “Stewart…is phenomenal, giving a performance that is so raw it’s almost too much to watch even from the high and dry safety of your movie seat.” – John Black, Gruesome Magazine