As you know, the Boston Online Film Critics Association publishes a weekly round-up of our members’ reviews of major new releases to Boston-area theaters every Friday. But BOFCA’s diverse membership does more than just that: Many of us publish reviews, articles, videos and podcasts on a wide variety of other film and entertainment related subjects.

Thus, we’re instituting a new Mid-Week Roundup; where you’ll find a choice selection of the other great content BOFCA members have to offer. As this is our inaugural installment, a few selections may go back a bit – but if you haven’t seen it yet, it’s new to you. Enjoy!

Deirdre Crimmins looked at the classic DARK CITY and HAUSU (HOUSE) for The Brattle Theater, and offered dispatches from Fantasia Film Festival 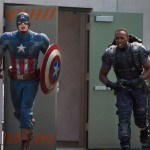 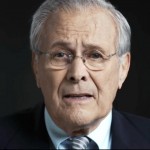 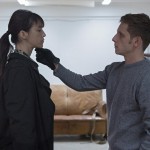 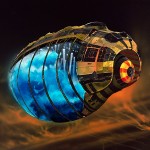