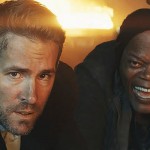 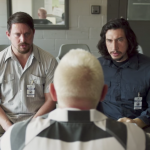 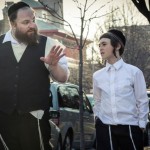 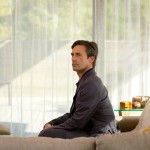 Bob Chipman updates his Patreon and talks critics vs superheroes

Norm Schrager reviews THE LOVERS AND THE DESPOT

Andrew Crump reviews OTHER PEOPLE, DEMON, BY THE TIME IT GETS DARK, THE DREAM PATH and talks Summer Blockbusters

Kilian Melloy reviews SUNDAY IN THE PARK, THE PRIDE & THE PASSION, NIGHT TRAIN TO MUNICH and TELL ME THAT YOU LOVE ME JUNIE MOON

Spoilerpiece Theatre talks BLAIR WITCH, DEMON and THE GET DOWN