Allyson Johnson looks at BATMAN directors and THE 100

Evan Crean catches up with LION 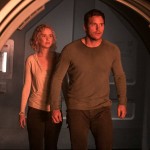 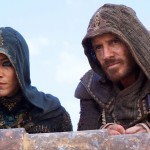 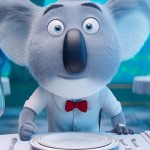 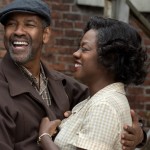