Sean Burns on EVERY SECRET THING

Andy Crump reviews THE COMEDIANS, TOM SWIFT & HIS ELECTRIC RIFLE, BROOKLYN NINE-NINE and the Ten Most Influential TV Series of All Time

Derek Deskins on THE WOLFPACK 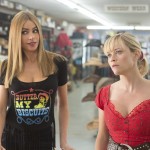 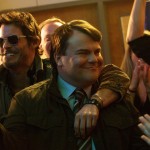 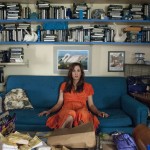 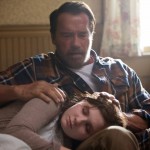 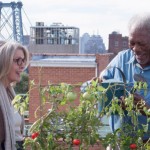