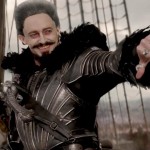 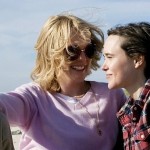 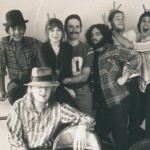 “What Douglas Tirola’s film recognizes, and smartly reinforces, is that The Lampoon was much more than a ribald rant of counterculture. It was the embryo of everything that popular comedy became in the decades to come.” - Norm Schrager, Film Racket