Andrew Crump looks at Chekov’s Gun, Race-Relations in Film, The United States of Film, The Crisis of Masculinity on Film and reviewed AMIRA & SAM, THE VOICES, BROOKLYN NINE NINE and WYRMWOOD

Max Covill analyzes the career of The Wachowskis 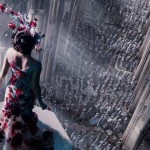 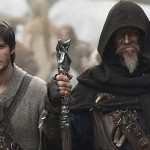 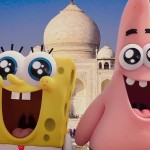