Max Covill podcasts about GHOST IN THE SHELL

Kilian Melloy reviews 45 YEARS, OUR MAN IN HAVANA, PEYTON PLACE, HOW TO SUCCEED IN BUSINESS WITHOUT REALLY TRYING and JULIETA

Andrew Crump talks The 50 Best Romantic Movies on Netflix, reviews THE DISCOVERY and podcasts on THE MATRIX and THE WORLD’S END 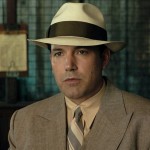 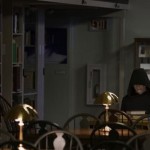 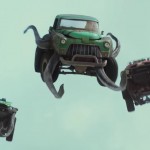 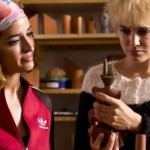