Deirdre Crimmins looks back at THE WITCHES and reviews DARLING

Bob Chipman interviews the director of GREEN ROOM, talks the future of the DC Cinematic Universe and the visual language of HARDCORE HENRY 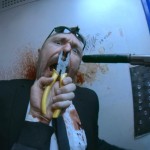 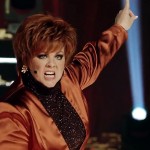 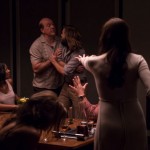 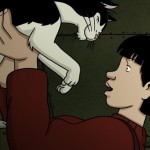