Spoilerpiece Theatre talks GUARDIANS OF THE GALAXY VOL. 2 and IFFBoston 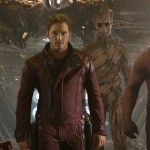 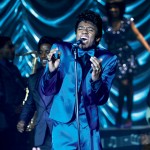