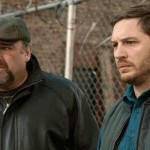 “It’s a flabby Boston noir transplanted to Brooklyn for budgetary purposes, starring Tom Hardy as a sad-sack bartender who finds a new lease on life when he discovers an abused puppy pitbull stuffed in a garbage can.” - Sean Burns, Spliced Personality 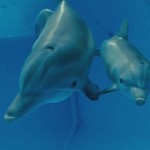 “You could accuse DOLPHIN TALE 2 of trying to have its kelp and eat it too. But the whole thing just works; the film gets pretty close to the Platonic ideal of accessible but still meaningful edutainment.” - Inkoo Kang, The Wrap 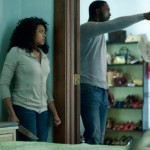 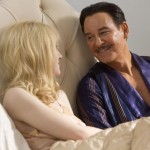 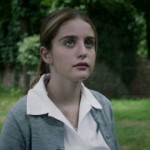