“Bad craftsmanship is one thing, but continuing the Hollywood tradition of treating Native American on-screen characters like packing peanuts to sell a genre throwback is another thing altogether.” - Monica Castillo, Bitch Magazine 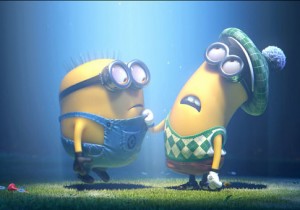 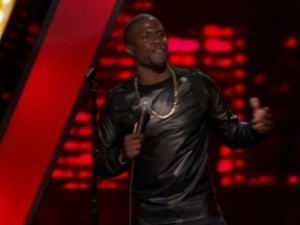 “Hilarious. Comedy is always about the underdog, and there is nobody better at losing right now than Kevin Hart. Diminutive and sputteringly brilliant, he’s mad as hell about becoming the butt of his own jokes.” - Sean Burns, Philadelphia Weekly