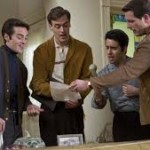 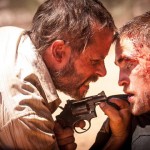 “If you looked in Robert Pattinson’s Netflix cue, you would probably find that he’s recently rented RAIN MAN, I AM SAM, FORREST GUMP, RADIO, and just about every other movie you can think of featuring a Hollywood star pretending to be mentally challenged. All for naught.”  - John Black, Boston Event Guide

“Even in THE ROVER’s darkest moments, there are pieces of humanity in Eric and Rey that keep them from becoming the worst of the worst, like Henry and his cohorts.” - David Riedel, Santa Fa Reporter 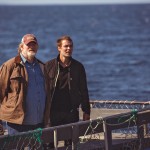 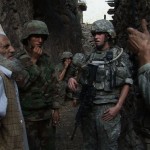 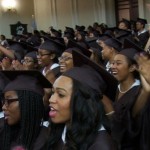 “Rossi doesn’t content himself simply with examining the spinning gears in society that have allowed the cost of education to ratchet up to such astronomical levels as they’re at today.” - Andy Crump, Paste Magazine