John Black interviews Gina O’Brien about her film FIRST ONE IN and reviews THE LAST LAUGH.

Joyce Kulhawik promotes a free virtual screening of THE WAY I SEE IT. 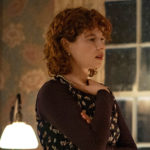 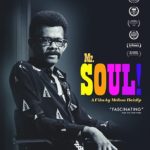 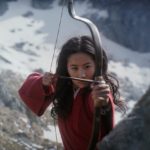 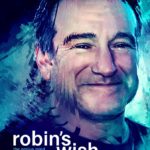